Hunger and a lack of hope 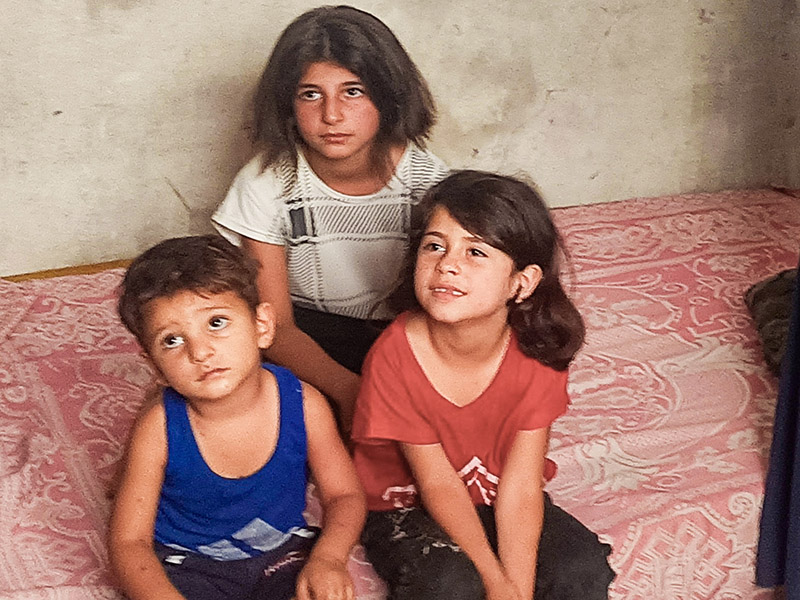 Since not much active fighting is happening in Syria, the country has mostly fallen from world headlines. It seems that many people have forgotten about it. However, hunger and a lack of hope linger within its borders.

“Poverty, inflation, shortages, hunger, and a lack of work continue to grind down on the Syrian people,” writes a CAM staff member in the Middle East. “[This leaves] them with little to look forward to.”

One Syrian family with five youth-aged children lives in a small, two-room home. Saad,* the father, lost his job when the company he worked for shut down. The heart attack he recently suffered added to the family’s hardships.

One of Saad’s sons carries mental scars caused by the brutality of Syria’s civil war. During one attack, he watched his friends being horrifically killed. He escaped by crawling away on his stomach, but the scenes plague him.

A monthly food parcel reminds Saad’s family that someone cares for them. It eases the stress of trying to balance a limited income with rising food prices.

Noor is a young widowed mother of five children. Unable to afford rent, they live in an abandoned, damaged building. Noor worries that the owners of the building may return and chase out her and her children, leaving them with nowhere to go.

The building’s ground floor contains dingy, burned-out rooms. Noor and her family’s main living  quarters consist of three rooms on the second floor. Only one of their three rooms has real windows  to keep out the elements. The other “windows” are gaping holes where windows once were. “This young lady and her five children had almost nothing to their name,” said a staff member.

CAM contacts deliver a food parcel each month to this vulnerable family. Noor says the parcel is  their main source of food.

*Names in this article are not actual names.

To help support the Food-Parcels-for-Syrian-Refugees program, please click below to give a one-time gift or start a monthly sponsorship.