Hunger and desperation in war-torn Yemen 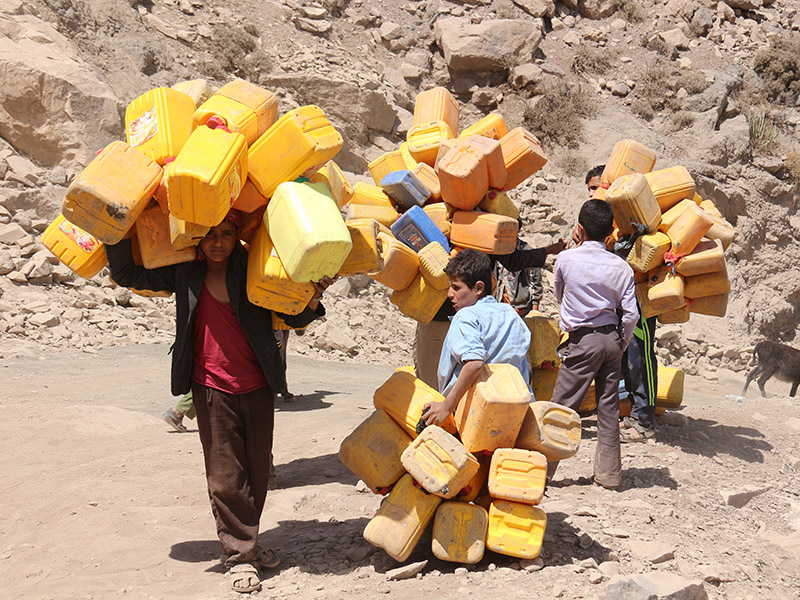 Relentless! That is probably the best word to describe the struggle in war-torn Yemen. At times there is hope for resolution as leaders gather at the table to discuss peace plans, but the guns don’t stay silent for long. For every agreement, a battle opens on a new front between the groups vying for position and power.

Who suffers in this conflict?

It’s not the ruling elite who could end the conflict with the stroke of a pen. And it’s not the militia leader who sends out groups of young men ready for another good fight. 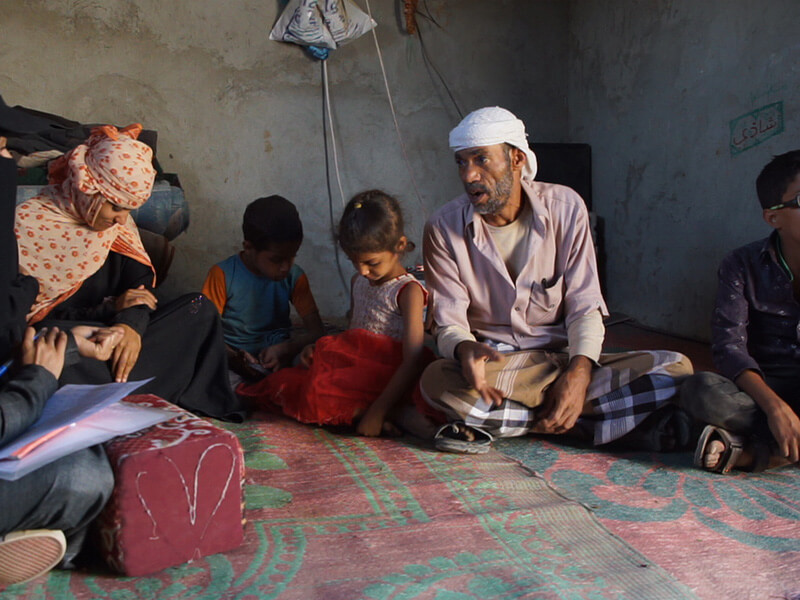 It’s the father of eight who lost his job and the dignity of being able to provide for his family. Every day he faces the fact that he needs to choose food over sending his children to school. Some days he has to choose between food and taking his sick child to the doctor. He is discouraged to the point of abandoning his family because he can no longer bear to see them suffer. He can’t bear knowing that there is nothing he can do to make life better for them. 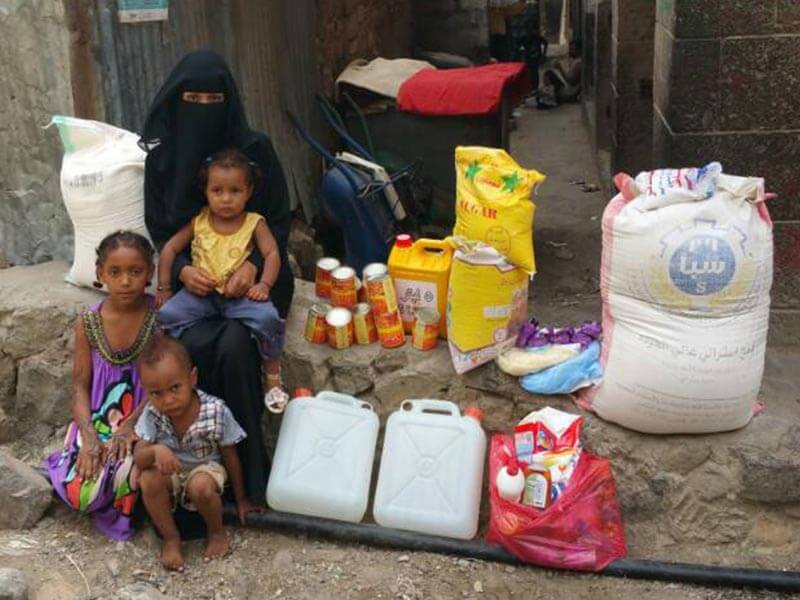 It’s the widowed mother with her two little girls and two little boys. Bombs destroyed her house, and her husband, who supported them, is gone. She fled to a strange area where she tries to care for her children and earn enough money to pay rent. In her culture, there are very few options for women to earn a living, even when life is normal. She has nowhere to turn. 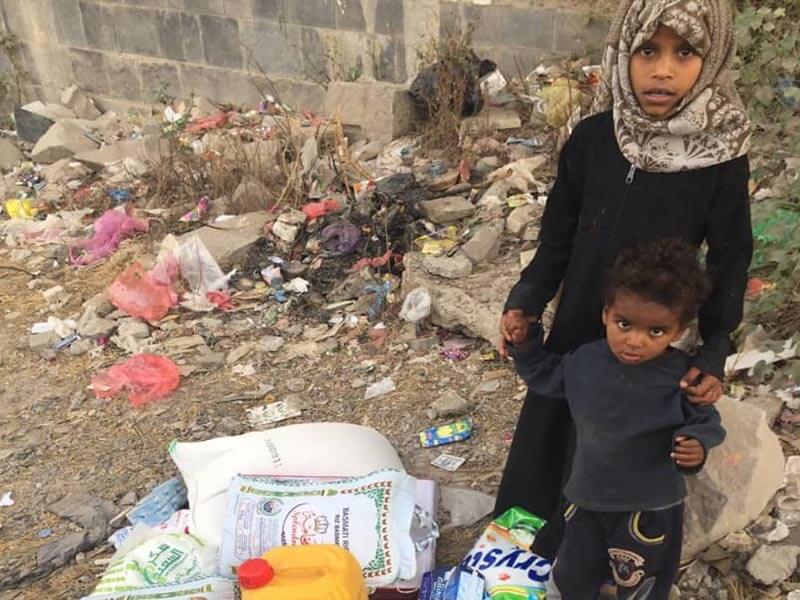 It’s the parents who can no longer feed all the hungry mouths in their homes. They are beginning to realize that living in makeshift arrangements and hosting homeless relatives is no longer working. In desperation, they make a heartrending decision and give their fourteen-year-old daughter away in marriage.

Accounts like these may sound drastic, but they are a reality. These are the types of stories our contacts frequently hear from CAM aid recipients in war-torn Yemen. Millions of Yemenis have similar heartbreaking stories.

Yemen was one of the poorest countries in the Middle East before the civil war broke out nearly five years ago. The war continues to plunge the country deeper and deeper into poverty. Tens of thousands of people have lost their lives. Millions are at risk of starvation and many have died from cholera. All this stems from a lack of resources, rampant inflation, contaminated water, and collapsed healthcare systems.

Your support makes a difference in war-torn Yemen!

With your support, we have been able to reach thousands of families with food parcels and water systems that collect, store, and filter rainwater. Women no longer need to spend hours searching for clean water. They are now able to stay home with their children. Parents are relieved that they can feed their families for yet another month.

One food parcel recipient, an unemployed father, said, “My house was destroyed and I left everything to escape the fighting. I struggled a lot to provide for my family’s basic needs, but your generous support made me realize there is still hope.”

While there are glimmers of hope for Yemen, millions face 2020 wondering if they will survive another year. Our goal is to continue to help desperate Yemenis with food, water, and other aid as funding is available. If you wish to support the work in war-torn Yemen, your contribution will be a huge blessing.

To help support the Yemen Silently Starves program, please click below to give a one-time gift.