War in Armenia and Azerbaijan 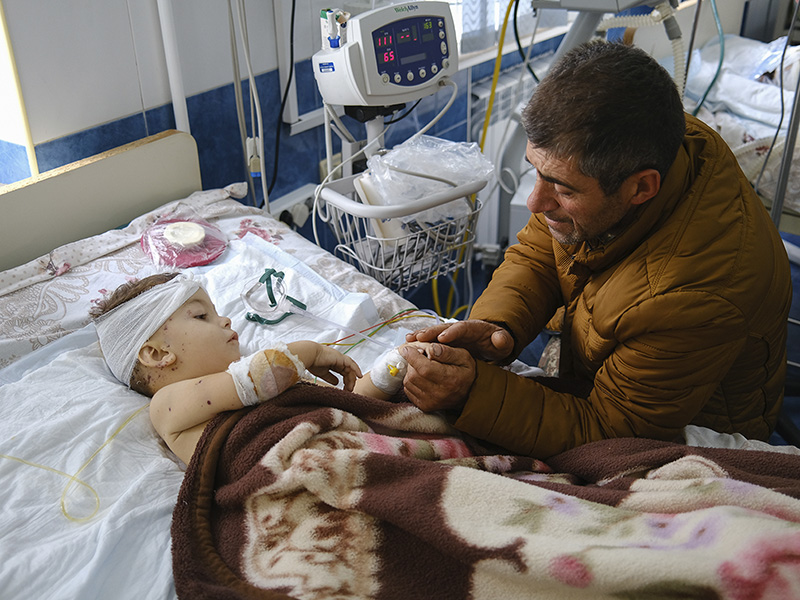 Thousands of innocent people are caught in the crossfire as fighting erupts once again between Armenia and Azerbaijan, two former Soviet Union republics in the Caucasus region. Homes are destroyed and lives are lost as these nations fight for control of the Nagorno-Karabakh region, a land parcel between the two countries. Although recognized as part of Azerbaijan, this region is controlled by ethnic Armenians. Fighting over the land has occurred for decades.

Believers in this region are requesting help. One church leader writes, “On Sunday, September 27, a large-scale war was started by Azerbaijan. The capital city Stepanakert, where we live, was under siege. We spent several days evacuating our church members . . . We are under difficult circumstances. . . . There is a need for food, clothing, medications, etc.”

The conflict has destroyed gas lines, depriving many of heating fuel. Hundreds of families anxiously face winter with no way to heat their homes. Among those who are displaced there is a need for food. We are working with contacts in the region to help provide food, heating fuel, and other aid for those caught in the crossfire of this terrible fighting.

To help support the War in Armenia and Azerbaijan Project, please click below to give a one-time gift.