Influence of the printed page 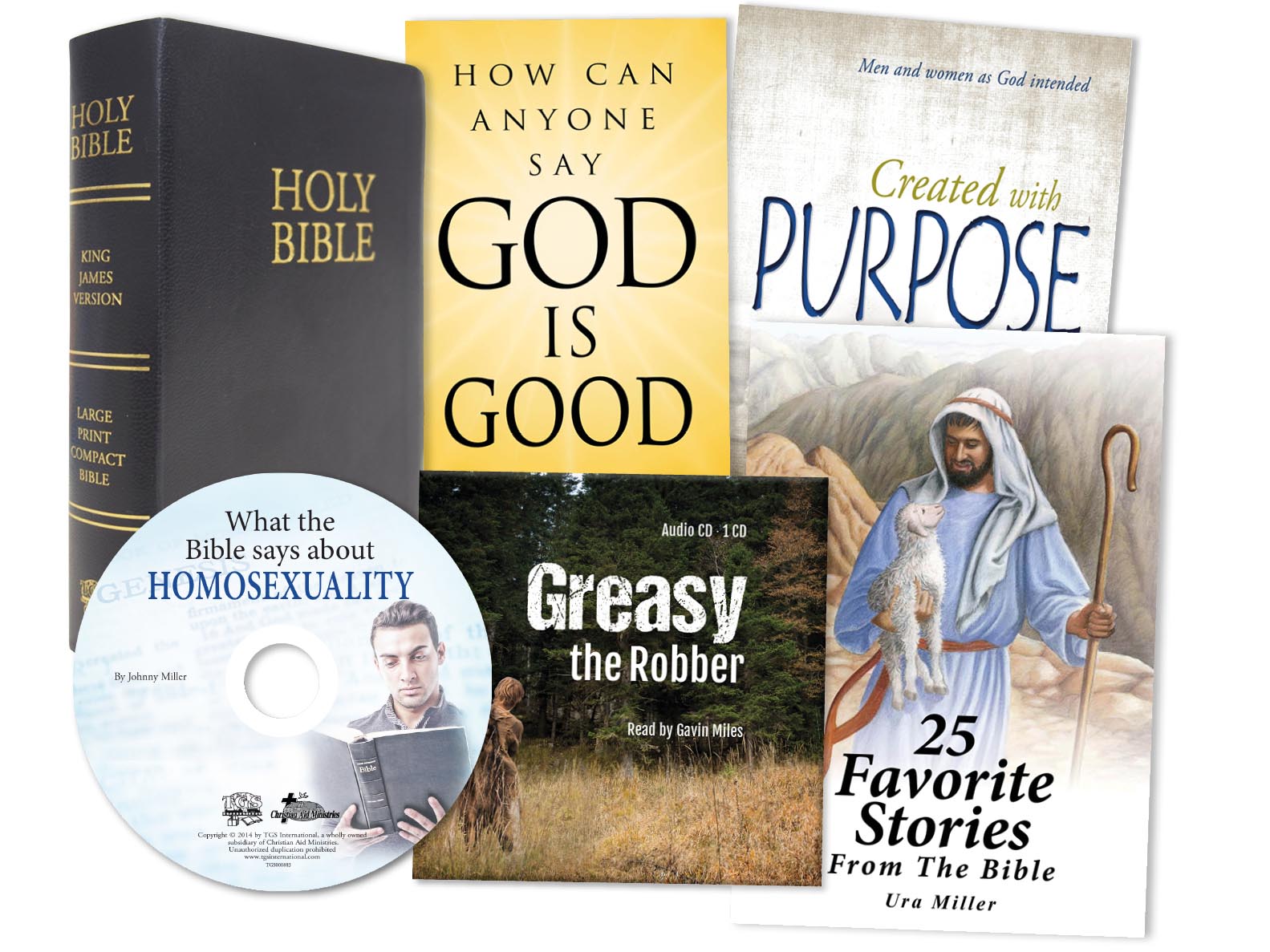 A couple years ago, Galen called in distress. He and his wife were separated. Galen welcomed a package of literature from our team member that included a brochure about rebuilding a marriage. He called recently saying that he had put to practice the teachings in the brochure and he and his wife are now reunited.

Literature in the hands of our billboard callers multiplies the potential of influence. Callers may not remember the conversation they had with our team member, but when a package of literature arrives at their home, they have something in their hands to ponder. First a billboard message, then a phone conversation, and finally a printed page of truth in hand.

After receiving a Bible from us, Jim and his neighbors began to meet for Bible studies. He called to share the good news and ask for advice on how to study the Bible in a group.

Angela was also impacted by Gospel literature. We had sent literature to her about ten years ago when she called with questions about divorce and remarriage. Angela is divorced, but after reading the articles and materials our team member sent to her, she remained single. She recently contacted us to say that she keeps the brochures on her bedside stand where she is reminded of these truths.

Thank you, supporters, for making it possible to send literature that has an impact!

To help support the Billboard Evangelism Canada Program, please click below to give a one-time gift or start a monthly sponsorship.